Why Panday fired Ramesh as AG 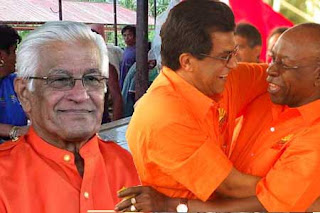 Former Prime Minister Basdeo Panday is going back into history to explain why he dispensed with his attorney general. Panday told supporters Monday night in Debe he fired Ramesh Lawrence Maharaj from his Cabinet because he was using State funds to build files on his Cabinet colleagues.

"Ramesh was fired as Attorney General because he was using state funds without the authority of Cabinet to...to build files on his colleagues in the Cabinet. That is why he was fired. Not because he was investigating any corruption," Panday said.

But Maharaj has dismissed the charge as "totally incorrect" adding that Panday knew that the Attorney General had hired Canadian forensic investigator Bob Lindquist to investigate the Piarco and Desalination projects.

"The report was prepared and a copy given to Mr Panday", Maharaj told the Trinidad Express.

Maharaj said he would say more to reporters on Wednesday.

Panday said neither Warner nor Maharaj wanted a disciplinary committee set up in the party because "they want to get huge donations for the party and not give any account to the party so that they could build files to blackmail and terrorise people". 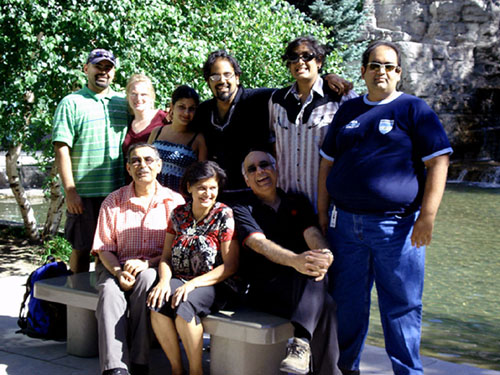 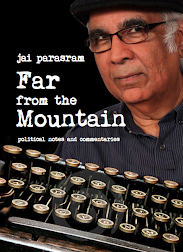 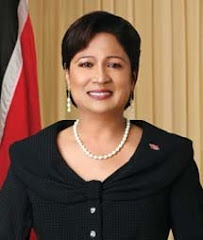 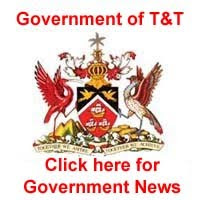 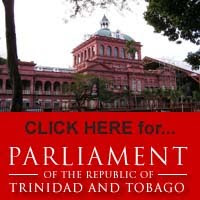 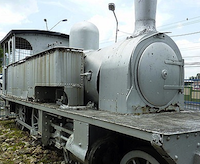 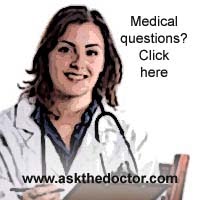 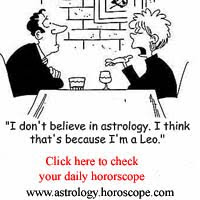